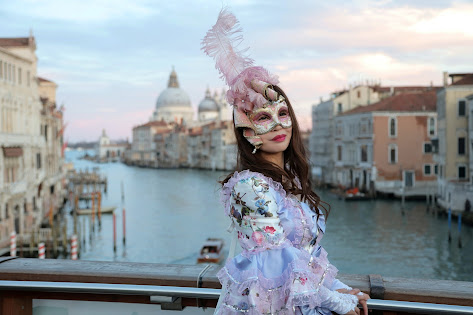 Venetian masks are known worldwide, and they’re so iconic that even we in modern times can recognise them instantly. These masks are more than just pieces of headwear; they’re accessories that have been worn by everyone from the emperors of Venice to common people at carnivals and masquerades. But how did they come to be such a symbol of the city of Venice? And what are some of the different types of Venetian masks? This article will answer those questions and more!

What’s the difference between a mask and an identity?

An identity is all about discovering who you are, while a mask—at least as we’re using it in reference to fashion—is more about playing a role and being someone else. For some people, an identity can also serve as a mask if they choose to hide behind their own image. Wearing masks, like disguises, has been popular throughout history and across cultures. These days there are certain occasions that demand masks be worn, such as masquerade balls or carnivals. In Italy these kinds of events are held all year round with each season bringing forth its own elaborate designs and interpretations. If you think it would be fun to wear one of these masks then be sure to do your research first!

When did these fabulous masks start being worn?

It’s hard to pinpoint exactly when masks became popular. The earliest known written reference to them dates back to 1265 and it was men who first started wearing them, which makes sense because most men did not wear make-up in those days (not even lipstick). It wasn’t until later that women started putting on masks. They were also worn by people who had been exposed to smallpox, which was a very common disease during medieval times.

Why do we wear them?

The first masks to appear in Venice were probably not Venetian at all, but rather something borrowed from their ancient Etruscan neighbours. Made of stiffened linen and worn on state occasions by both men and women, they were similar to those used today for Halloween. During Carnival, special permission was granted to ordinary citizens to wear masks in public, even though throughout most of year it was strictly forbidden. The precise purpose of these early masks is not known.  Some scholars speculate that they served a dual function as both protection against the plague and a mark of rank. Masks made of papier-mâché́ became popular during the 18th century, when more people had time to enjoy carnival festivities. Later versions are made with fabric or polystyrene foam over a wire frame, which can be constructed in any shape desired. One type consists of an elaborate headdress that frames the face and has attached drapes framing the shoulders, upper chest and arms like sleeves; another type includes hats embellished with feathers or other decorations.

How have these masks evolved over time?

The Venetian mask evolved from a necessity. During a time when black plague was sweeping Europe, citizens were instructed to cover their mouth and nose when speaking in public or near others. Since masks had been worn for ritualistic and ceremonial purposes for centuries, it wasn’t difficult to repurpose them into an everyday fashion accessory that could protect one’s identity.  There are three basic types of Venetian masks; these include the Volto (front), the bauta (half-face), and the full-face variety. Although each has its own style, purpose, and price point, all serve as a way to not only disguise oneself but also add an element of mystery during formal occasions like masquerade balls or Halloween. 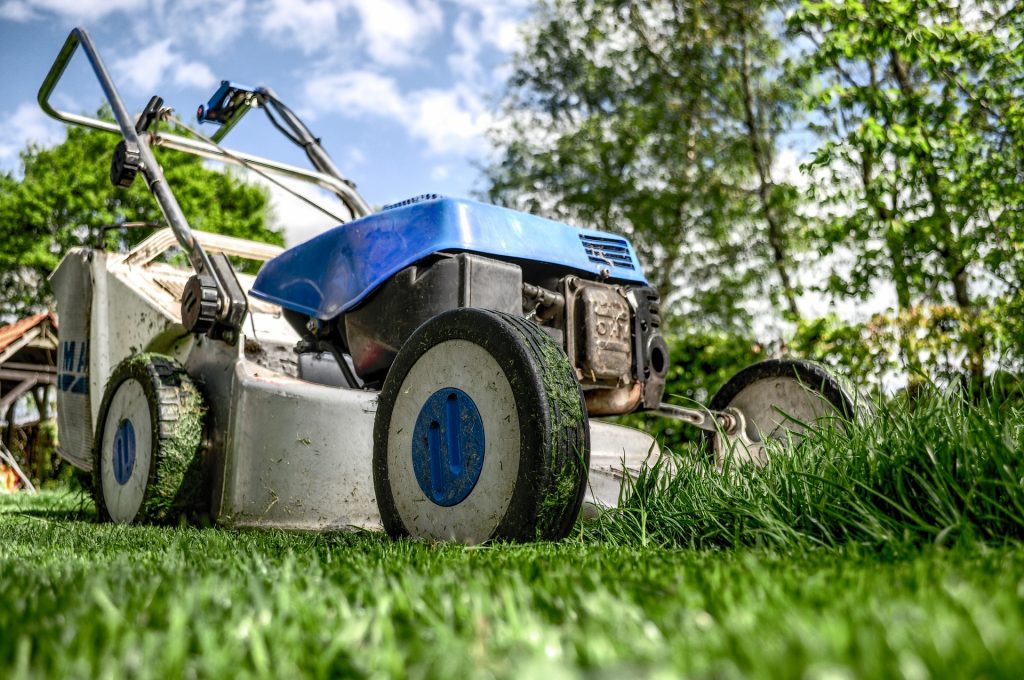 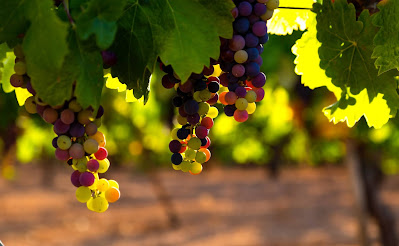